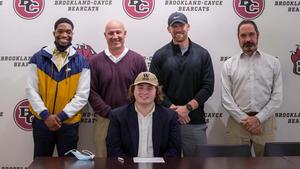 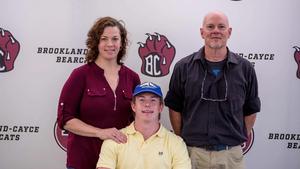 Gavin Taylor, Ronin Petit sign letters of intent to pursue their sports at the college level

The two Brookland-Cayce athletes participated in a signing ceremony Wednesday. Families, friends, and fellow athletes and students attended the event, which was held in the Hall of Fame room in the school’s arena.