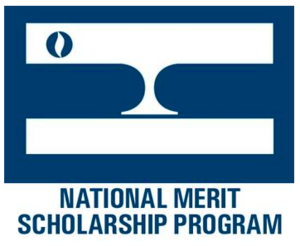 The prestigious recognition represents fewer than 1 percent of U.S. high school seniors nationwide. Finalists will be announced early next year

Brookland-Cayce seniors David Hoffman and Amanda Lam will have an opportunity to continue in the competition for some 7,500 National Merit Scholarships worth more than $30 million.  Semifinalists were chosen based on their test scores on the PSAT, which they took as juniors in high school.

About 15,000 of the semifinalists will go on to become finalists and about half will be awarded a National Merit Scholarship. The list of finalists will be released in February, and the scholarship winners will be announced in the spring.